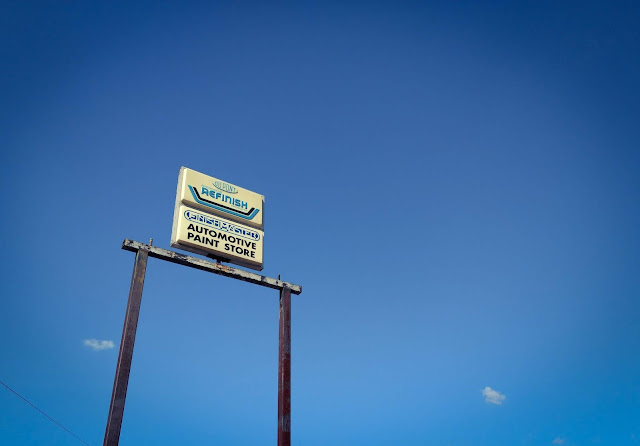 Still, as something major happened a few hours ago, we think it would be great if you planned to join us for the celebration.

We'll party on Saturday, November 16th and supporters of our current campaign will get in at a reduced rate.

By Jonathan Sears January 21, 2020
Photo by: Emily Palm for CityBeat Cincinnati As an organization, we push ourselves to the limit, sometimes a bit beyond. And from time to time, through these efforts, some extremely favorable opportunities present themselves. Call it luck. Call it dedication. Call it fate. What we know is that the BIG THINGS often happen unexpectedly and often would not be possible without others appreciating the day-to-day work we're putting in to create impactful movements throughout and alongside our community. A big "THANKS!" goes out to Steve Rosen and the staff of City Beat Cincinnati for highlighting our largest initiative to date, Studeō PAR- ... our efforts to create a welcoming, diverse, and inclusive artist community, here in Northside  Cincinnati USA. Click HERE or follow the link below to read what we're up to. https://www.citybeat.com/arts-culture/visual-arts/article/21111388/nonprofit-parprojects-looks-to-create-a-permanent-arts-complex-in-northsides-old-i
Post a Comment
Click here to Read a little more »